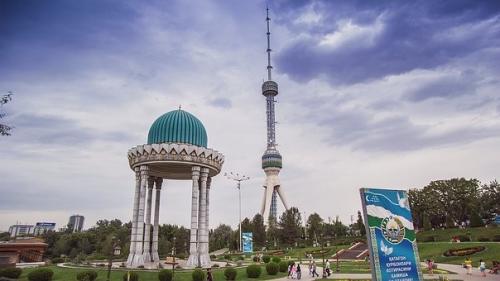 Uzbekistan is full of history, intrigue, and international importance. The Silk Road, one of the world’s first international trade routes, passed through the country, encouraging the trade of goods, services, ideas, and even people from Europe to China and everywhere in between. Samarkand was the capital of the conqueror Tamerlane. Uzbekistan was part of the Great Game between the United Kingdom and Russia during the 1800s in a fight for control over Central and Southern Asia. During its Soviet days it was the cotton-grower for the USSR, which led to the ecological collapse of the Aral Sea. And the country was one of the first Soviet Republics to declare independence. This trip will follow the Silk Road—Tashkent, Khiva, Bukhara, Samarkand—visiting the important trade and political centuries and experiencing the changes in the country, especially in the capital city of Tashkent (the hub of Central Asia and the home to the first subway system in Asia), since independence.